Interview with Kissinger Twins, winners of Webby Awards 2013 in the category of the best use of interactive video, for their transmedia project "The Trip"

"The Trip" is a transmedia project consisting of movie, documentary and archive mix together with digital technology and music.  The result is really surprising .
The story is inspired by the real life event.
To see the project, click on http://www.jacktorrancetrip.com/ 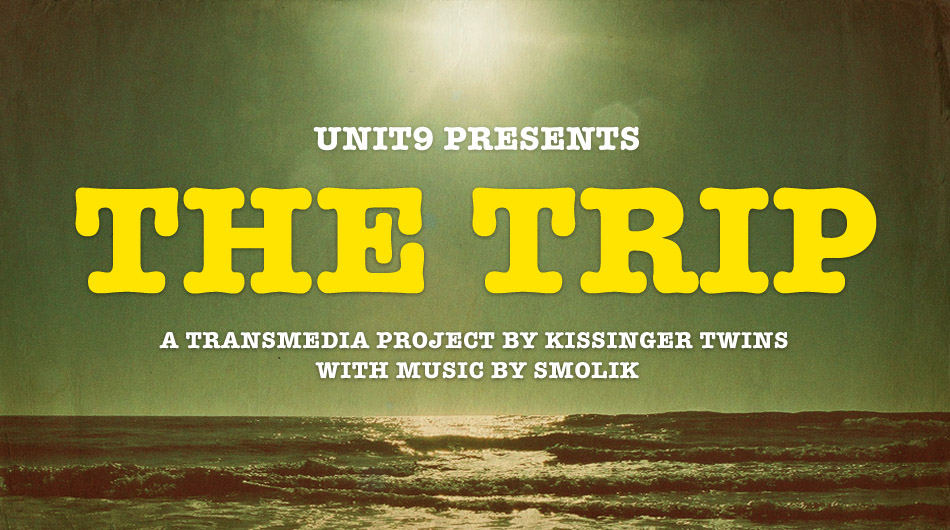 1. Who are Kissinger Twins ? Could you tell me few words about you and your company?
Kissinger Twins are Dawid and Kasia. Dawid complicates and Kasia simplifies things.
(http://www.kissingertwins.com/)

2. "The Trip" tells a story of "The Man who took America to the Moon".
It is based on the gossip that the first fly to the moon was actualy a fake event. Why did you choose this subject?
We didn't choose this subject This subject chose us. We met this guy last year, he told us his story and then we decided to make a project based on it.

3. Are there any connections between your hero Jack Torrance and a fictional hero that got the same name from the novel "The Shining" of Stephen King?
We decided not to reveal his details, instead of it use the fictions name. Jack Torrance was a writer, in his life the line between fiction and truth was totally blurred.
Isn't it the same with present day world created by media?

4."The Trip" is a coproduction between your company and Unit9 with music of Smolik. How the idea of this project was born?
Everything started in January 2011 when Andrzej asked us and UNIT9 to make an in interactive music video to his track 'Forget Me Not' (www.forgetmenot.tv).
It was an obvious choice to use his music as soundtrack to 'The Trip'. His music has got great 'cinematic' atmosphere. 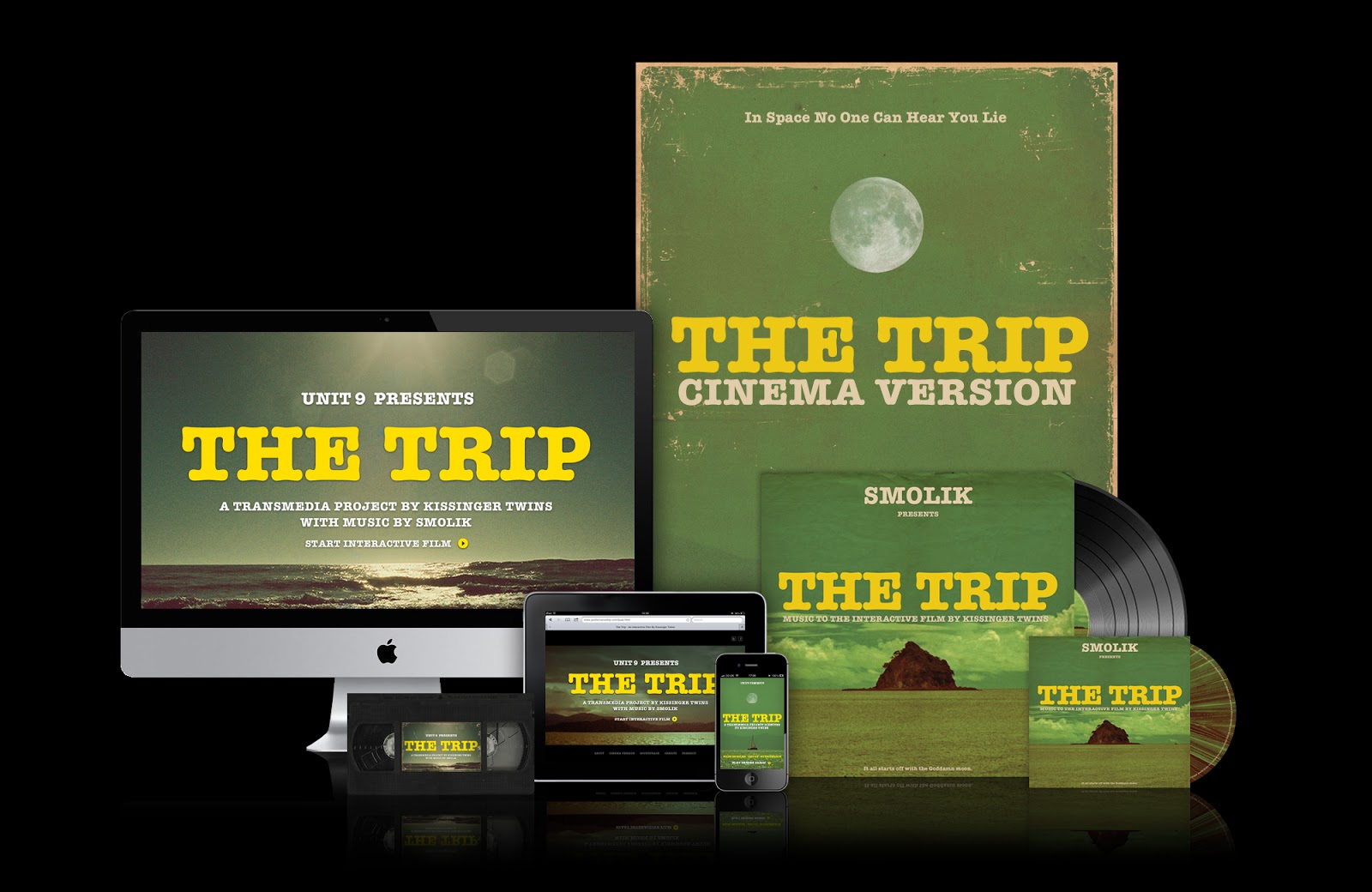 5. "The Trip" is an interactive fiction or more complex transmedia project? What platforms do you use?
It is much more complex. You can WATCH, INTERACT and LISTEN TO THE TRIP.
It is a 10 minute short film, an interactive one, a concept album released on Vinyl, CD and in digital format, the VHS tape and finally large scale photo series.

6. Hard question: what was your business model?
There was no business model with this project. It was just a totally experimental piece.

7. What does it feel like to win Webby Awards 2013 in the category of the best use of interactive video?
It is nice to win awards.


You can learn more about Kissinger Twins on  http://www.kissingertwins.com/

Moreover you can meet them during Filmteractive in Poland (25-26 September)  www.filmteractive.eu