Do you want to travel to the Middle Ages, discover the mystery of the Strasbourg cathedral and its builders, then put yourself in the shoes of the modern architects and build the second tower?

If you said yes, go and see  "The Builder's Challenge" – an English version is available from May 2013.  Click here to watch the web-documentary.

This transmedia project is developed on 4 platforms: 3D film, a web-documentary, a mobile app and a media library.

3D film, directed by Marc Jampolsky and produced by SEPPIA, reveals the secrets of the cathedral and its master builders.

Transmedia part was developed by Bigger than Fiction and Julien Aubert.


"Tower Builder" a web-documentary "built up like a video game" , immerses you in today’s world and challenges you: could you build the second tower?
You get to meet experts, have access to various documents including the archives of the Museum Oeuvre Notre-Dame and unveil additional components to build your tower.

Mobile app is an interactive tour guide that offers you an exceptional visit of the cathedral.
Moreover, mini-games are integrated into the app and if you solve tasks -you unblock more components for the web-documentary.

I'd like to know more about this project, so I interviewed Edouard Gasnier, Associate Executive Director of Bigger Than Fiction.

Could you describe in few words the project "The Builders' challenge"?

"The Builders' challenge" is a transmedia project about the Strasburg cathedral in France, which was built through centuries. 3D movie was broadcast on ARTE on December 2012. The project consists of 3 additional media platforms: a docu-game, a mobile app and a media library.

Not exactly. The project began with the 3D movie, produced by the Strasbourg producer SEPPIA.
After working one year on the movie, SEPPIA and ARTE wanted to extend the project to transmedia.  This is the reason why they came to us, Bigger than Fiction, to discussed the transmedia design and the “story architecture” of the whole project.

How much time did it take to conceive the transmedia part?

We began in July 2012 and we finished in December 2012, so it took us about six months. It was very quick and required a lot of work.


You use QR codes and  NFC codes technology on mobile phone application. Could you describe  this  application in details?

The "Tower builder" is a videogame inside the web documentary. It is aimed at a very large audience although our targets were mainly people from Strasbourg and the Alsace region.
Other targets: people who are interested in history, property, technology, e-tourism and serious games. We targeted a lot of communities on the web.

You organized a competition to design the best second tower. How many projects did you receive?

What was the prize to win?

Could you give me some more statistics about this project?

The movie itself was a second best audience broadcast on ARTE on Saturday evening: 1,4 million viewers. The DVD was sold out already by December 2012. Our blog registered  78 000 views- the third most seen blog on the Arte platform. Web-documentary even today attracts around 3500 unique views per month. Very good numbers.

3D movie is a very expensive production, so is the development of the transmedia part. What was your business model?

Strasbourg producer SEPPIA obtained funds from the local institutions (city of Strasbourg, Alsace region) as well as from Germany, because "The Builders Challenge" works on both sides of the boarder (French and German). ARTE funded too.

During the press conference, Cedric Bonin, head of SEPPIA, gave these numbers: budget of 1 M euros for the movie and 300 000 euros for the development of other devices (web-documentary, blog, mobile app, website, community management). 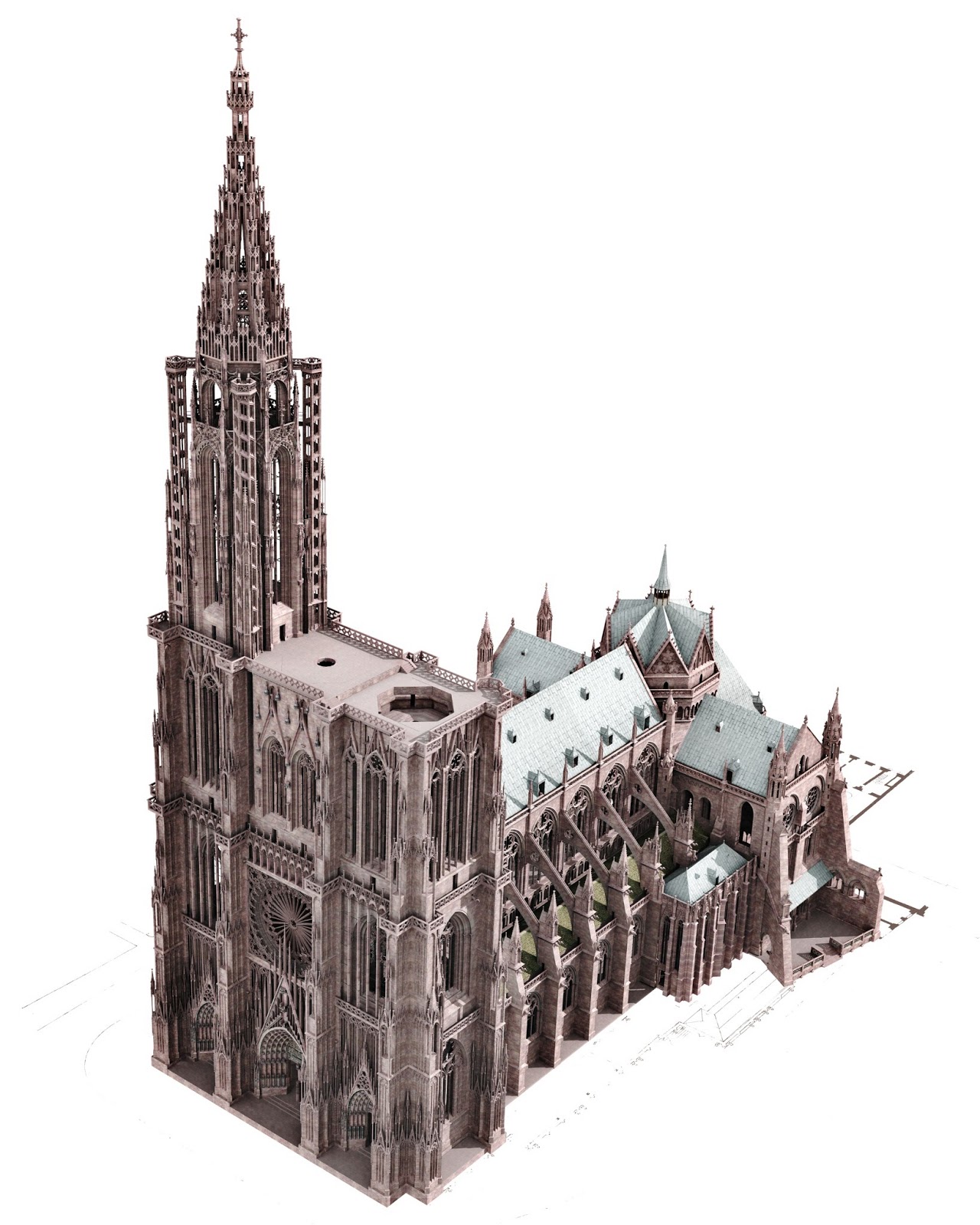 How do you feel after 6 months work?

We are glad because this project was successful. Arte is also very satisfied.
Moreover, the institutions from Strasbourg will give a second life to this project, because in two years there the cathedral will be 1000 year old. To them, our content is very good and they want to explore it and use it more and more.

What are your next plans?
A serious game is planed for the end of this year/beginning of the next year. We have a lot of development to do around the celebration of the 1000 years of the Cathedral. The movie will be broadcast once again on France 3 (FTV), and aired on the big screen the front of Cathedral during the summer together with light show.

We will take this project to a lot of contests and festivals in a category of gamified project, web documentary and transmedia.


Edouard Gasnier is associate executive director of Bigger Than Fiction. He was previously Community Manager, specialized in video games, and worked for Microsoft Xbox and Sony Playstation, but also high-tech brands and web services. He is now managing the relationship with communities in various transmedia project, which means that you may have a nice chat with him about webcomics, Alternate Reality Games, or TV shows.